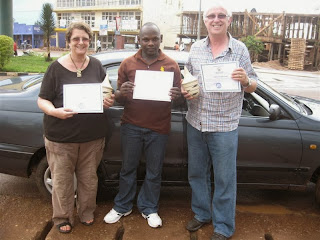 Hear Stephen and Mary talk about their volunteering adventures with Voluntary Service Overseas
in Guyana and Rwanda. 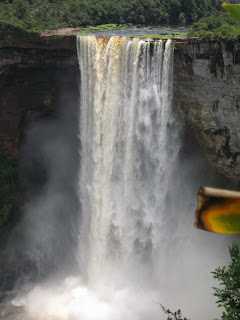 VSO Adventures in Guyana and Rwanda 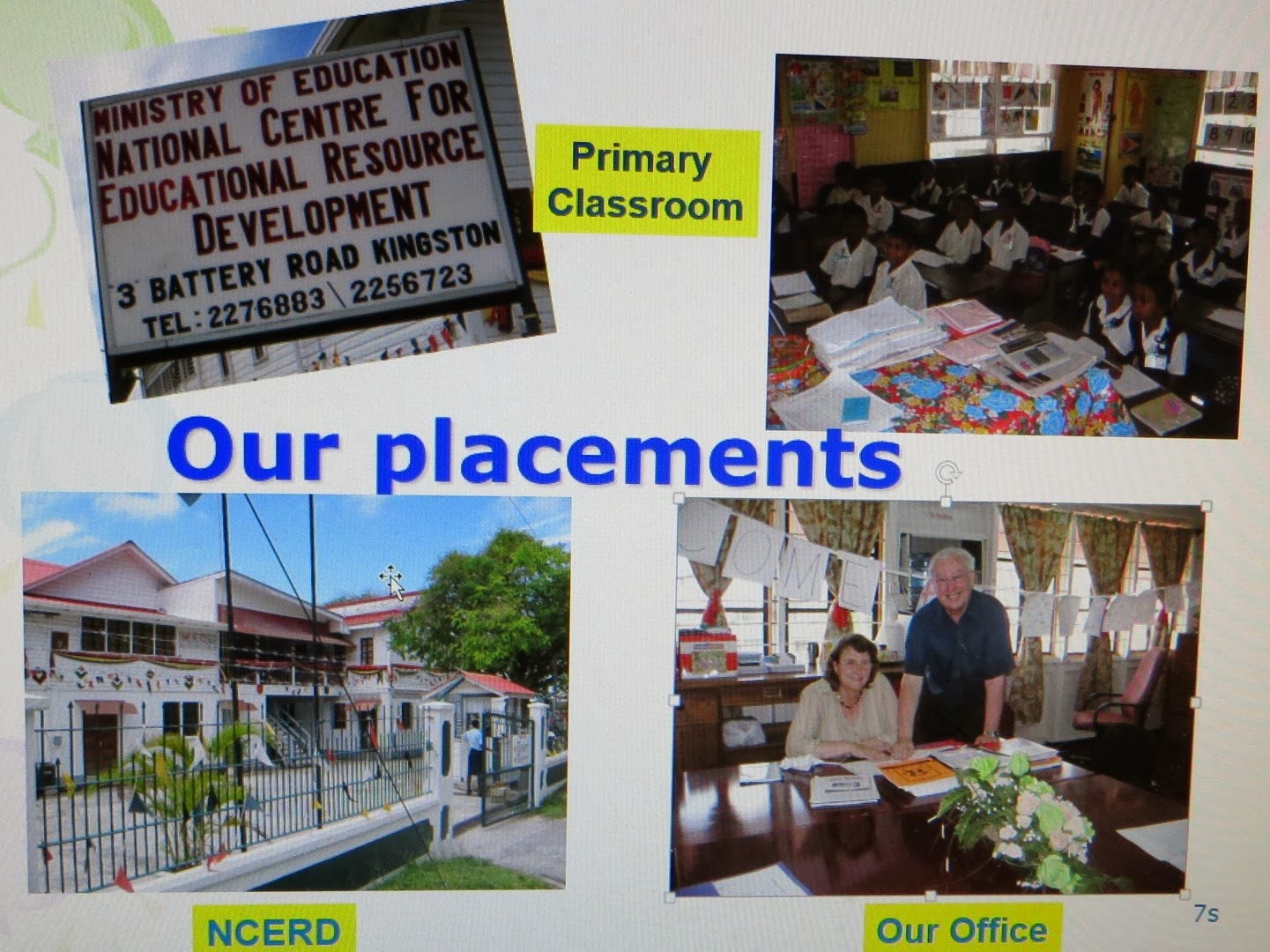 After retiring from their careers in primary and secondary schools, they embarked on two placements for Voluntary Service Overseas - two years in Guyana, South America and one year in Rwanda, East Aftrica. We were told about the two different placements, their work in schools training teachers and Headteachers and the differences between the two. We heard of the high points and the challenges as well as some of the personal travelling that they were able to do. They referred to some of the geographical and cultural differences, the customs in the two countries, how they got around and and what life was like for the people. Alongside their talk were two small displays of artifacts and some of the materials they had produced for teachers. They explained that VSO is now an international organisation with its Headquarters in the UK and partly funded by the government. It is not an aid agency and does not send people out in emergencies but rather trains professionals in a variety of skill areas to share their skills with local people with the aim of eradicating poverty.

The afternoon finished with the usual chat with friends and hot drinks and home made cakes - a welcome part of the proceedings especially considering the weather. 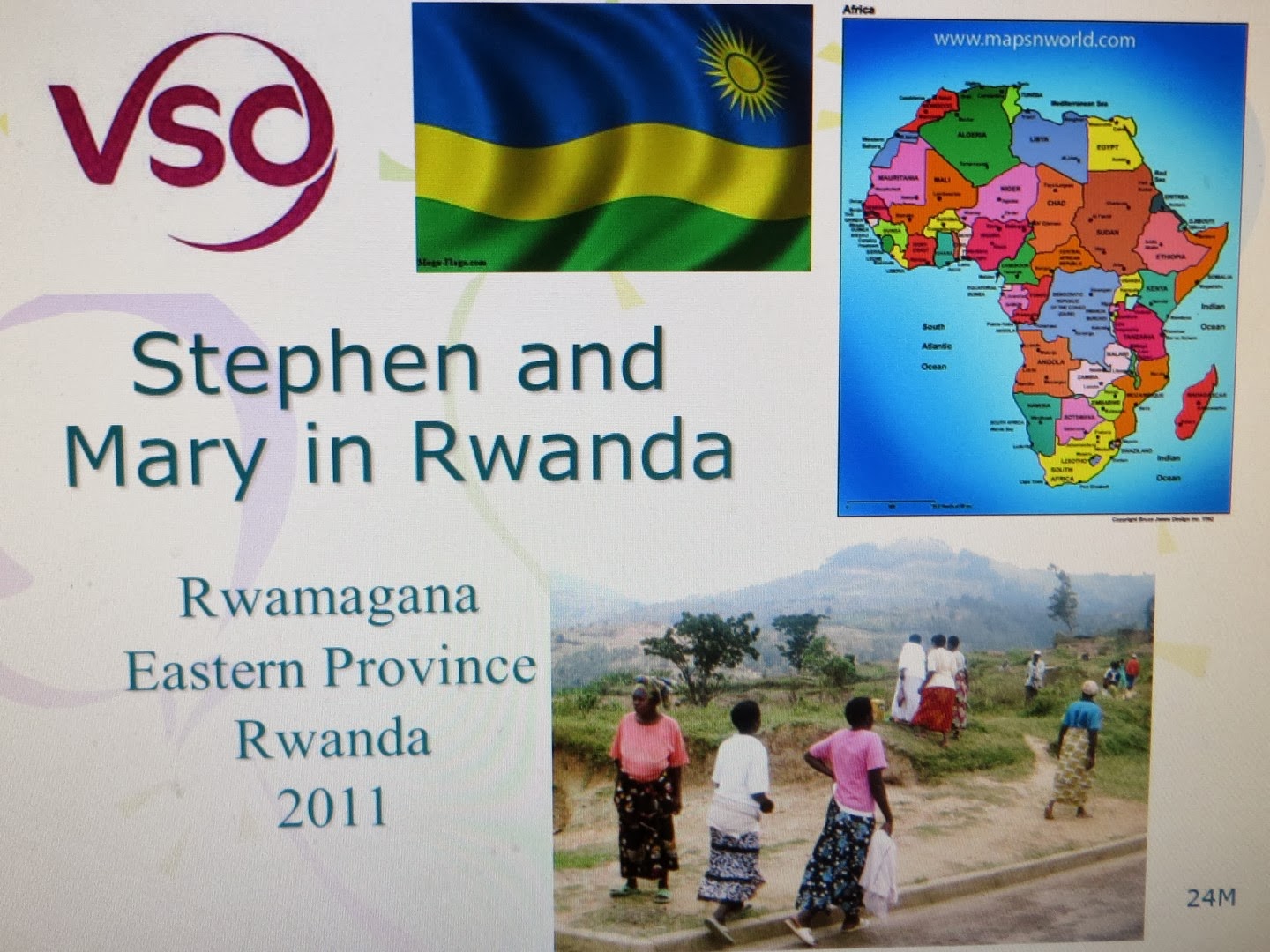 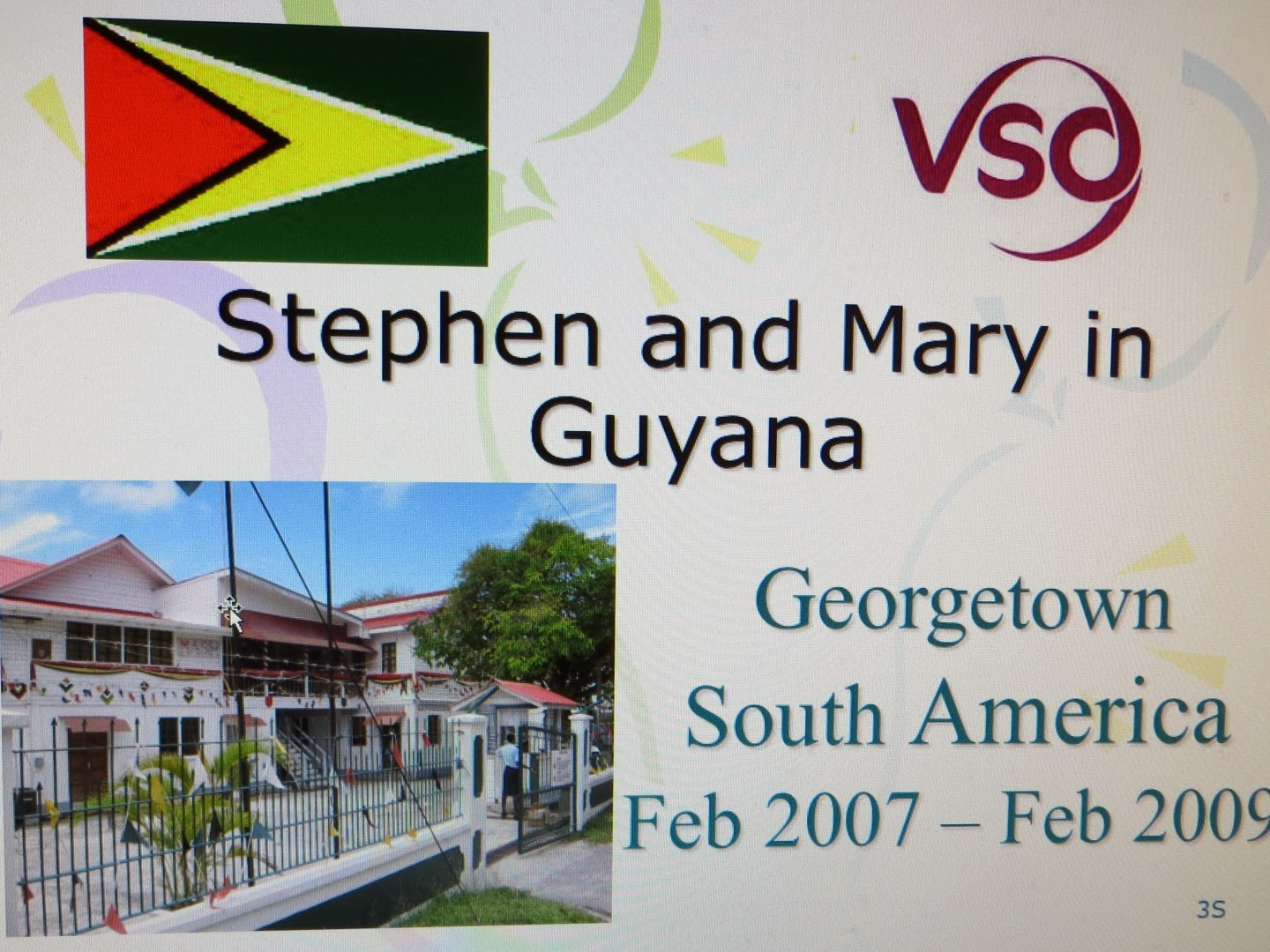 To find out more and read their personal blog about the two placements, click below:-

Stephen and Mary on VSO 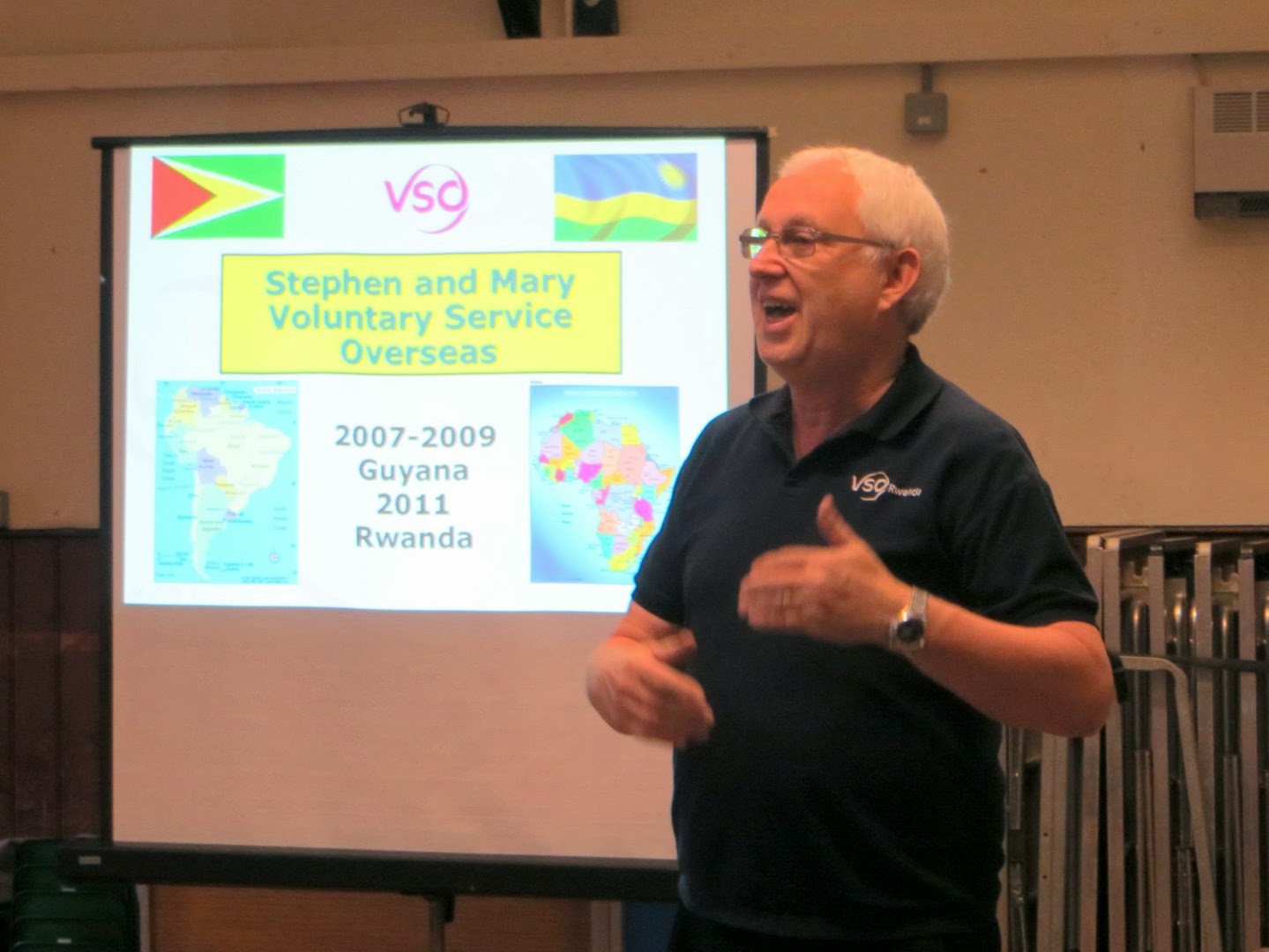